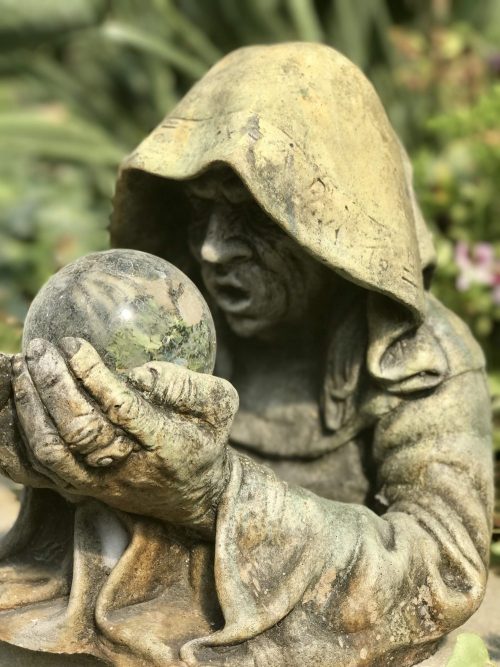 I’m going to tell you a secret (again.) When it comes to research and proving a hypothesis I happen to like having conflicting evidence! It forces me to think. Most of all to think about my thinking process. Those metacognitive experiences give me a rush. They are almost as fulfilling as solving the puzzle itself.

Mae Beattie’s birth record allowed me such a moment this week. It was a minor moment.  I suppose more of a pause. Okay, I sat at my desk overlooking the water watching the baby gator swim laps while we both enjoyed the sunshine. But I did find myself thinking about my sleuthing skills. My hypothesis – Who were the parents of Mary (Mae) Cameron Beattie, who married Thomas Laidlaw on 3rd November 1922 in Glasgow? – had hit a snag. How would I now approach proving a revised hypothesis presented with new conflicting evidence?

My hypothesis had been Mae was the daughter of John Beattie, gardener and Mary Cameron. The records of Mae’s marriages and death supported this. Furthermore, Mae had been identified as the daughter of John Beatte, gardener, not once but twice on census records! However here was her birth record that showed this was not the case. Clearly, credibility weight lies with a record created to record Mae’s birth shortly after the event with the child’s mother as informant.

The Scottish naming pattern  is a useful tool when sorting out Scottish families and attempting to unravel potential relationships. The first born son is named after the father’s father, the second after the maternal grandfather etc. and the same with daughters. Mae’s birth record points to her alleged parents John Beattie and Mary Cameron being her grandparents. Certainly, Mae was named after her maternal grandmother Mary Cameron! Pattison likely a clue to the child’s paternity. It was common practice in Scotland to give the natural child of a couple the father’s surname as a middle name followed by the mother’s. Dropping the maternal surname easily if the parents subsequently married being the premise. 2

The 1901 census at Blairmairn Farm in Row shows an unmarried Isabella Beattie, Dairymaid, born Dunbartonshire, Bonhill, age 22, living in the home of James Niven, Jr., farmer and his wife Mary. 3 Still there in 1911, Isabella was listed as age 32, unmarried, domestic servant, born Glendouglass, Loch Lomond. Widow Mary Niven, farmer now listed as the head-of-the-household. 4 No child of Isabella’s was present in either census.

Certainly far from unusual children were often born out of wedlock in rural agricultural communities. Conducive to circumstances, migrant farm labourers housed in bothies moved on after the harvest and before the fruit of their labour was ripe. Hence, children of young, single woman earning wages were often raised by their grandparents or other close family members. This was often less of a reaction to social stigma and more to economic good sense, the mother able to contribute to the upkeep of the child. 5